Back to Member Directory 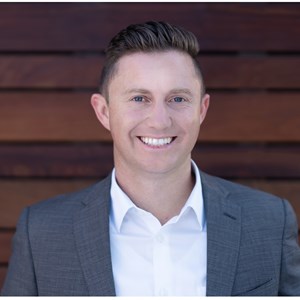 As president at Beachside Partners, Jon focuses on acquisitions, development and disposition of commercial and residential real estate throughout the South Coast. Since 2008, Standring has successfully negotiated and closed hundreds of real estate transactions and completed more than $250 million in real estate sales throughout California over the last decade. Prior to forming Beachside Partners in 2015, Jon began his Commercial Real Estate career in 2008 after graduating from the University of California at Santa Barbara (UCSB). Immediately following graduation, Standring worked for Fidelity National Financial (FNF) and that Fortune 500 Company’s subsidiaries across the United States. In representing commercial leasing requirements for FNF, his primary focus was in Texas, New Mexico, and Oklahoma. Upon leaving FNF in 2011, Standring joined Radius Group Commercial Real Estate and focused on the sale of multi-family assets throughout the South Coast. Outside of the office, Jon is an active member in the Santa Barbara community, currently serving as President of the Santa Barbara Young Professionals Club Foundation and Vice-President for the Coastal Housing Coalition. He spends as much time as he can enjoying the Santa Barbara lifestyle with wife Lisa and their two boys James & Jacob.

Is Your Company a Member?

If you are an employee of a SBRPA member company, we invite you to set up an online account to:

The members of SBRPA invite and encourage you to join! By working together, we can achieve our mission to maintain and enhance our industry as a whole.

All membership applications for SBRPA must be approved by the Board of Directors.