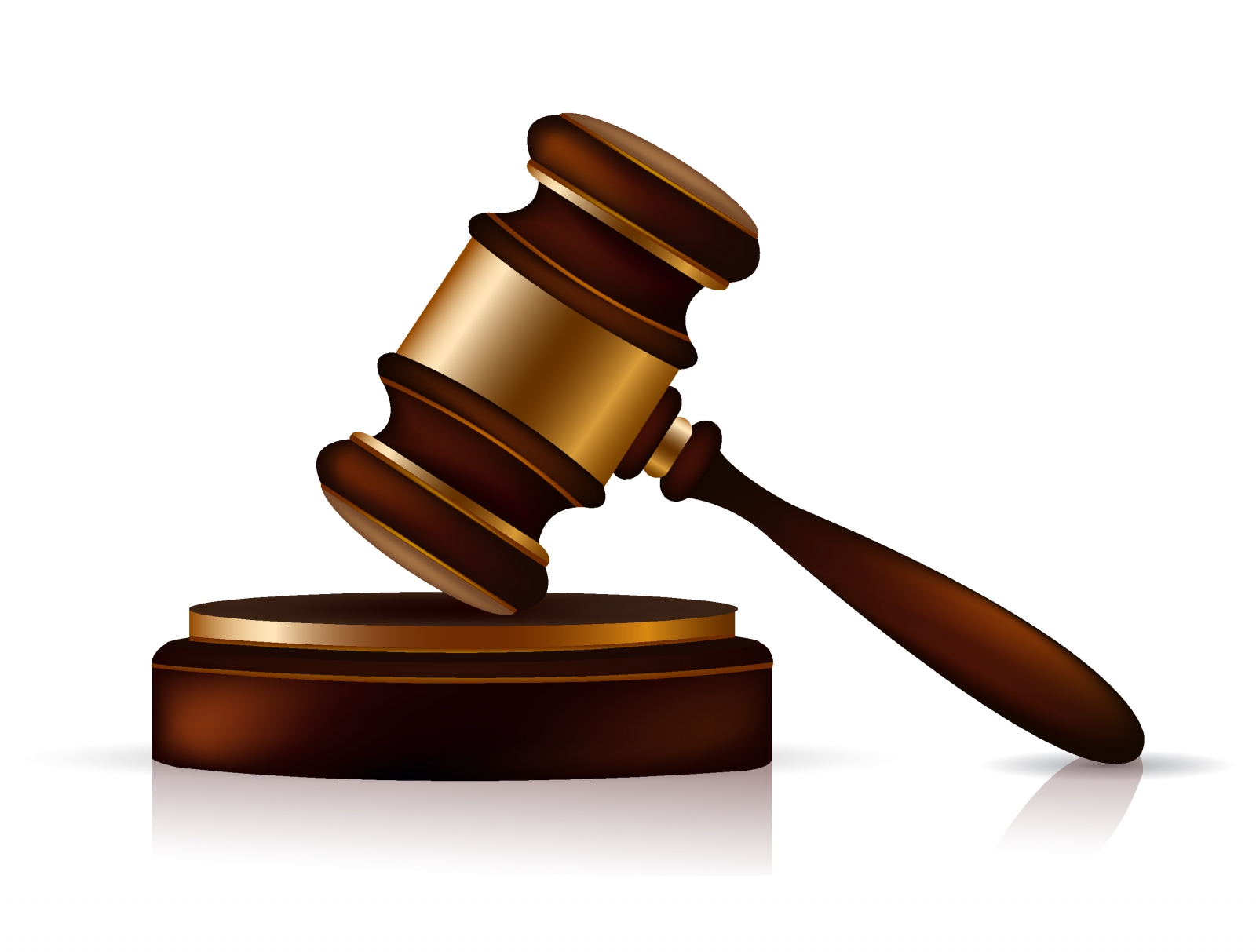 In March, the California Supreme Court Chief Justice issued a statewide Order suspending all jury trials for 60 days and allowing courts to immediately adopt new rules to address the impact of COVID-19.  Many courts are ill-equipped to hold jury trials while complying with public health requirements.

Santa Maria’s Department 8 has the space for a single-defendant trial, but any multiple-defendant cases would require a different location.  Renting a location comes at a cost the to the Court.  Additionally, the Jury Assembly Building which typically houses 130 potential jurors is restricted to about 15 people, significantly slowing the process.  The Santa Barbara Court system is already facing an 8% budget cut due to lower funding from the State and is operating with limited services including recurring furlough days beginning in November 2020 and ending in April 2021.

On November 13, 2020, the Chief Justice issued her tenth Emergency Order authorizing Santa Barbara Courts to hold sessions anywhere in the County, including in correctional and juvenile detention facilities between November 17, 2020 and December 16, 2020.  The Courts have also invested in new camera equipment to facilitate more remote hearings and more cleaning supplies for the few in-person trials conducted.

We wish them success.  Access to the justice system is critical to our society. 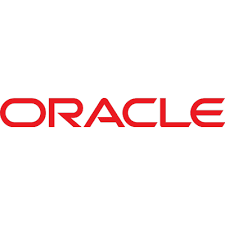 Oracle is one of many companies to move out of California recently, including Hewlett Packard, Palantir Technologies, and Tesla.  This trend doesn’t come as a surprise, as California has some of the highest taxes in the nation, increasing arbitrary government regulations, and an outrageous cost of living.  On average, businesses are able to save 32% of operating costs just by making this move.

Last December, Oracle moved its longstanding venue of its OpenWorld conference from San Francisco to Las Vegas due to San Francisco’s expensive hotel rooms and poor street conditions.  This resulted in San Francisco losing out on an estimated $64 million per year.

Texas is one of the most popular destinations for companies leaving California.  This year, 16% of the residents leaving the Bay Area moved to Texas.  Oracle represents only a small fraction of all residents and businesses moving to Texas.

The “halo” has tarnished on the “Golden State” and these moves are concrete evidence that changes are needed.

Tech giant Facebook is facing lawsuits from 48 states and the Federal Trade Commission (“FTC”) for abuse of market power in social networking to take over competitors.  Facebook is the world’s biggest social network with a market value of approximately $800 billion and a network of 2.7 billion users.

The FTC alleges that the company is illegally maintaining its monopoly through many years of anticompetitive conduct.  The alleged actions include the 2012 acquisition of rival Instagram and the 2014 acquisition of WhatsApp, leaving consumers with few choices for personal networking and depriving the advertisers of the benefits of competition.  Rather than competing, Facebook chose to buy out their competition.

Through a permanent injunction, the FTC is advocating that Facebook be required to divide assets, including Instagram and WhatsApp, be prohibited from imposing anticompetitive conditions on software developers, and be required to notify and gain approval for any future acquisitions.  The goal being to increase innovation and competition.

The Justice Department filed a similar antitrust lawsuit against Google in November, arguing that Google used wrongful tactics to expand its search and advertising empires.  Amazon and Apple are also companies to keep an eye on, as they also have the power to control their markets.  When that happens, the rest of us lose because we are all placed in the one-size-fits-all box.

A recent study published by Psychology Today examined the nature of politics in higher education.  While it is true that any field has politics, the focus of this study was whether the personal political beliefs among different professors impacts the values endorsed by universities.

The findings suggest we are letting political orientation shape academic experiences.  Universities who are more liberal minded are putting less of an emphasis on academic rigor.  As a result, students lose out on challenging themselves and learning about multiple approaches to life situations.  That is the case in large parts of academia today.

Santa Barbara Tax Revenue: Up and Down

During the fiscal quarter that ended September 30, 2020, the City of Santa Barbara took in $5.9 million in sales tax (a 7% drop from the prior year).  The City also collected $1.5 million in hotel bed taxes for October 2020 (a 17.5% drop from the prior year).  Both these income streams contribute heavily to the General Fund.  The numbers are not surprising as COVID-19 has negatively impacted almost all businesses.

Although the income streams have decreased, they are up from where they were when COVID-19 began.  During the quarter that ended in March, sales tax revenue was down 27.5% from the year prior, and in April, hotel bed tax revenue was down 93.3%.  Both income sources have seen improvements over time and will hopefully continue to rise.  Figures for the quarter ending in December will be available February 2021.  The early look is that fourth quarter tax revenues will be dismal in large part due to the effect the stay at home/lockdown orders have had on small businesses. 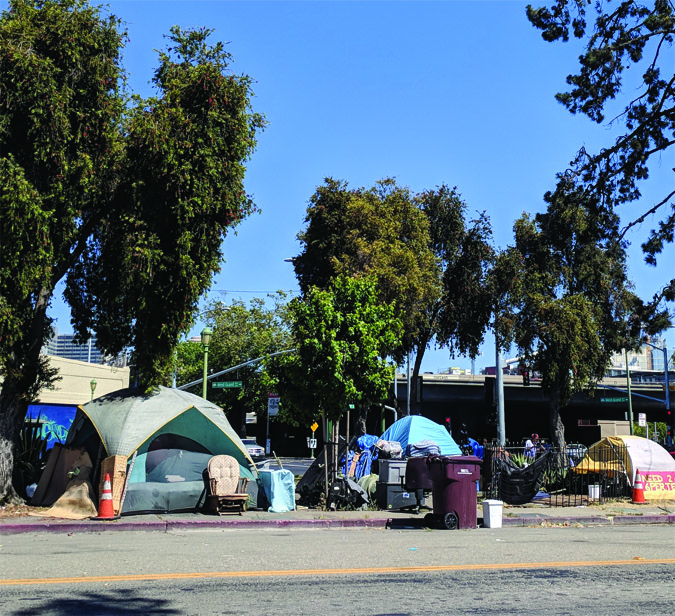 In 1969, California established, through the Housing Element and Regional Housing Needs Allocation (“RHNA”) that all California cities, towns, and counties must plan for resident’s housing needs.  Every eight years, RHNA attempts to address California’s increasing population and lack of new housing by directing cities and counties to implement residential zoning that allows housing to be built.  California’s Department of Housing and Community Development (“HCD”) is then responsible for allocating each region’s share of housing.

The State’s goal is 3.5 million new units in 2023-2031 (the next RHNA cycle).  Santa Barbara County’s number increased from 11,030 to 29,313.  The 29,313 units will be divided based on jobs and housing needs to cities within the County.  The large increase is in part due to the overcrowding in California and high mortgage and rent payments.

For the Cities of Santa Barbara and Goleta, there is little land suitable for new residential buildings, so they are strategically looking to intensify existing uses (e.g. adding second stories or accessory dwelling units).  This means more density and increased urbanization.

The City of Goleta was awarded a $153,000 grant to revise its current Housing Element once the final allocations from RHNA are set.  Let’s hope they put the funds to good use.

Is Your Company a Member?

If you are an employee of a SBRPA member company, we invite you to set up an online account to:

The members of SBRPA invite and encourage you to join! By working together, we can achieve our mission to maintain and enhance our industry as a whole.

All membership applications for SBRPA must be approved by the Board of Directors.